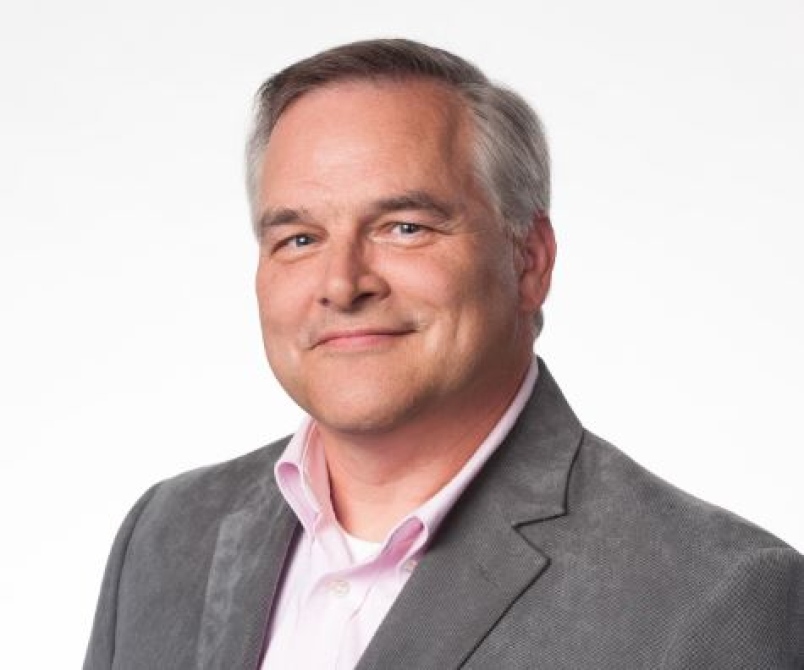 Vancouver, BC - On Thursday, March 9, the Vancouver Board of Parks and Recreation unanimously voted to amend the Parks Control
By-law to prohibit cetacean captivity in Vancouver Parks.

The Park Board considered four options and heard from speakers over the course of two consecutive evenings. The options included:

"THAT the Vancouver Board of Parks and Recreation directs staff to bring forward for enactment by the Board an amendment to the Parks Control By-law to prohibit the importation and display of live cetaceans in Vancouver parks and report back not later than May 15, 2017."

In 2010, Commissioner Mackinnon moved a motion calling for a plebiscite on the future of cetaceans in captivity in Vancouver Parks in the 2011 Vancouver municipal election. While that motion did not succeed, his latest motion calling for a ban was supported unanimously.  After hearing from speakers, 0ne by one, each of the seven commissioners voted in support of the motion.

"Tonight is the culmination of thousands of caring people's work. I stand shoulder to shoulder in pride with them. It was a very good night," said Mackinnon of the outcome of the vote.

We're so proud of our Commissioner Stuart Mackinnon for his consistent and unwaivering dedication to ending cetacean captivity in our parks. Thank you so, much Stuart for your leadership!

We recommend, in particular, the Vancouver Courier's piece withCommissioner Mackinnon's full remarks in support of his motion: Mackinnon's 'definitive decision' on cetaceans in Vancouver parks.