Thank you for making history with us 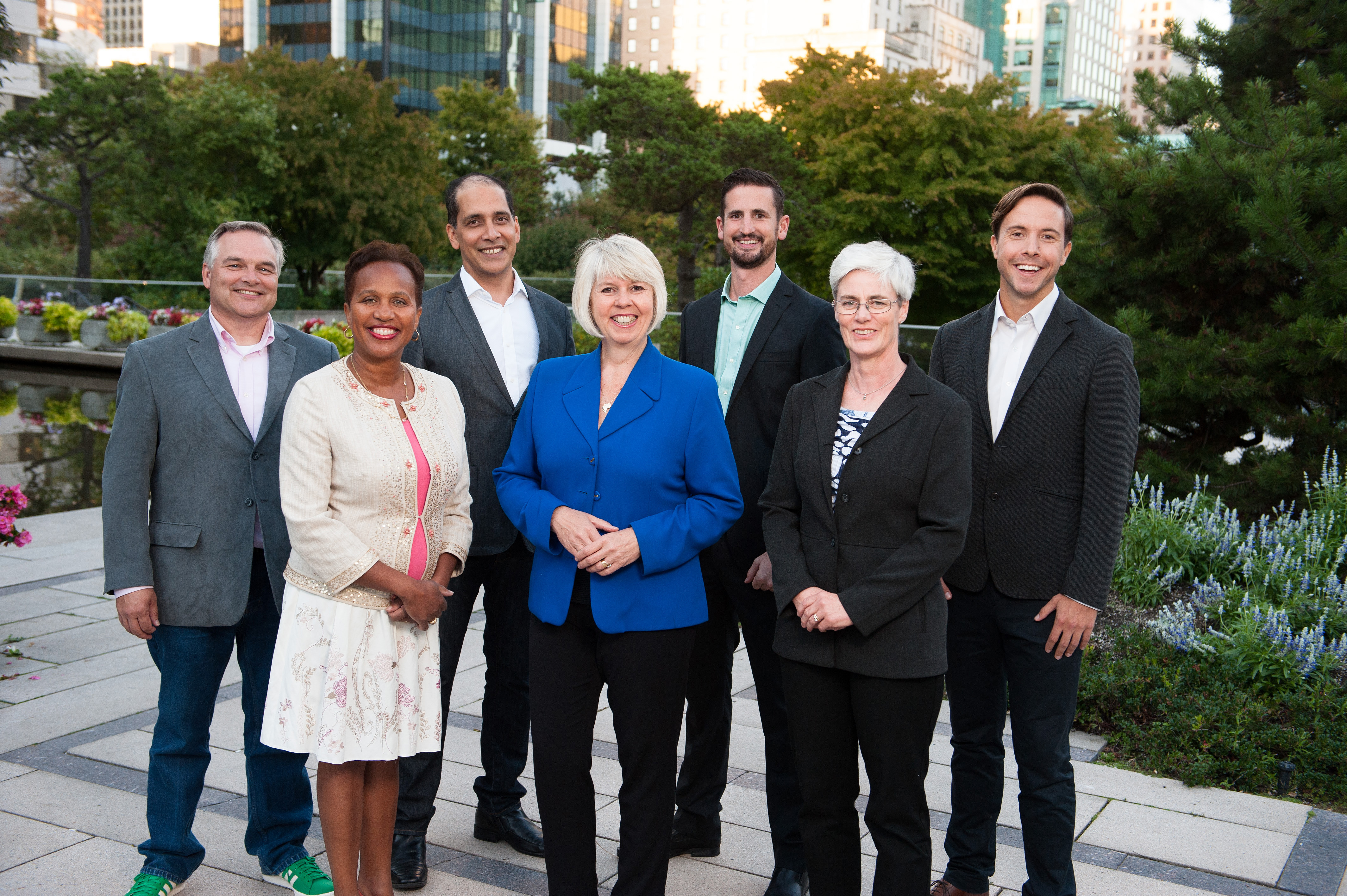 Thank you for making history with us!

Thanks to our volunteers, advisers, donors and Vancouver voters, the Green Party of Vancouver made history on November 15th with the biggest electoral win for the Greens of all time. Here's what we accomplished together:

This was by far the biggest Green campaign in Vancouver's history. We had more volunteers, reached more households, put out more signs, had more candidates and got more media coverage than ever before. And we accomplished all of this with a campaign budget less than 3% those of our corporate-funded rivals. Thank you to all of our donors for fueling a people-powered campaign!

Our elected Greens look forward to spending the next four years doing exactly what they promised during this campaign: bringing a fresh collaborative approach to decision-making on Council, Park Board and School Board. Stay tuned!