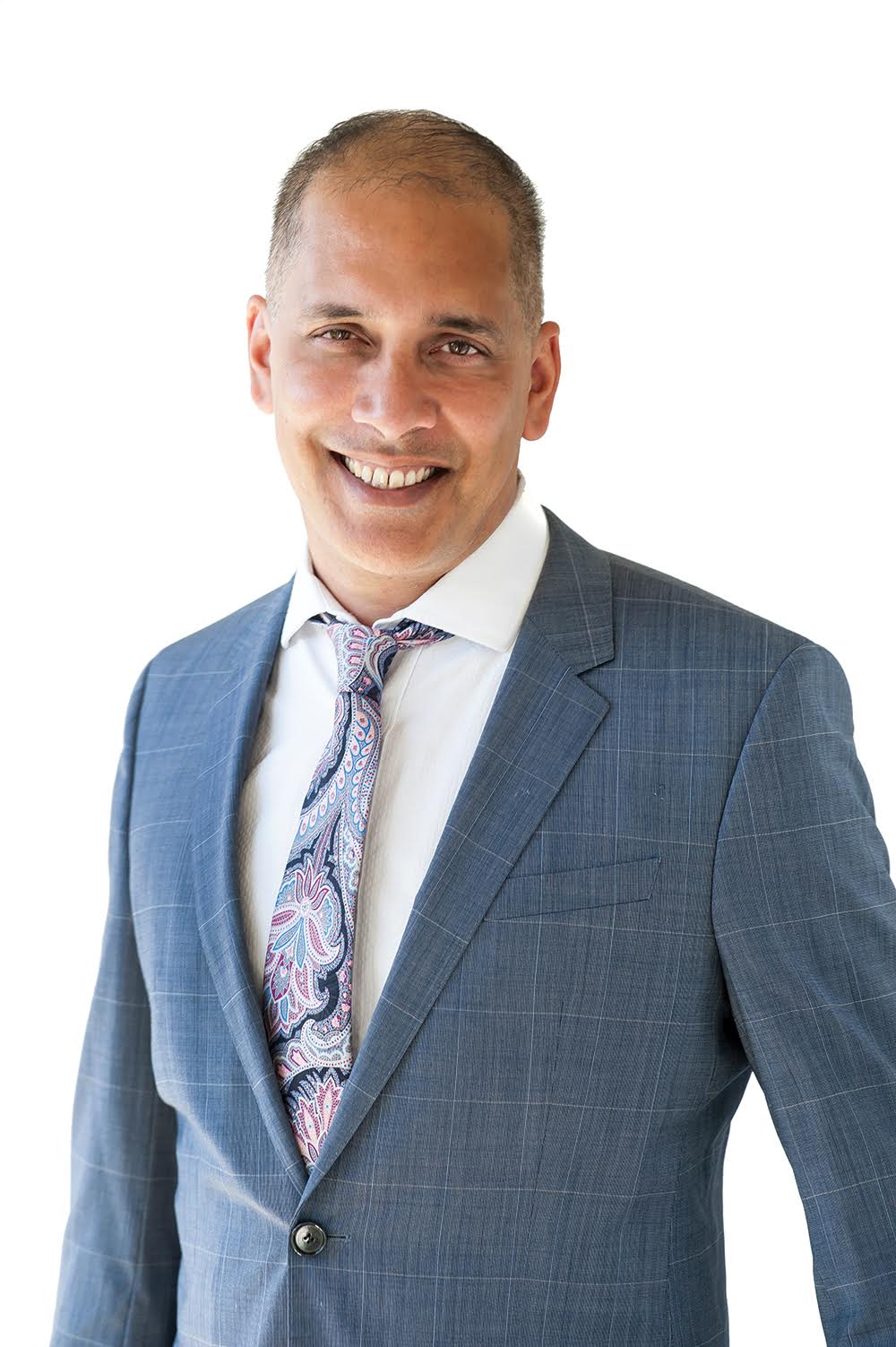 Pete Fry is a long time community advocate, and self-employed in strategic and creative communications. Pete has worked with hundreds of local small businesses, arts and non-profits, and volunteered his skills to support AIDS, food security, animal welfare, and cultural groups. He is a frequent public speaker on issues of land use, housing, heritage, and community.

Fry was a community representative on the City of Vancouver’s Downtown Eastside Local Area Plan, a founding member for the Coalition of Vancouver Neighbourhoods, and former chair of the Strathcona Residents Association.

Inspired and frustrated by his experience with local area planning, Pete first ran for City Council with the Greens in 2014. Collecting some 46,500 votes, Pete missed being elected to council but topped several neighbourhood polls with a grass-roots campaign on issues of development, community, poverty, and affordability. Fry received a number of high profile endorsements, and was recommended for council in the Georgia Straight editorial board’s “Straight Slate”.

Pete Fry has lived in Vancouver since immigrating to Canada as a child, and currently lives in Strathcona with his wife, a dog and two cats.