Nick Poppell - Candidate for School Board 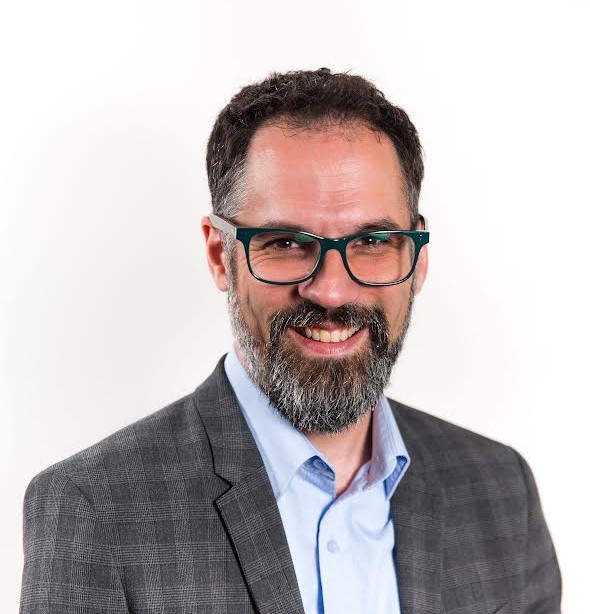 Residing on the unceded traditional lands of the Musqueam, Squamish and Tsleil-Waututh people in Vancouver, Nick (he/him) was born and raised in the Lower Mainland and is currently a renter in the West End. His green roots run deep, beginning in elementary school where he was the President of the Environment Club. He studied at both the University of British Columbia and the University of Victoria (BFA Theatre).

Nick started volunteering with the Green Party of Vancouver five years ago, serving as both Vice-chair and Chairperson for the party. He brought his skillset to the 2018 municipal campaign, helping coordinate the build out of the campaign office and filming of approximately 60 campaign videos. Over his term on the Board, he helped the party pivot to a hybrid model, incorporating virtual elements into our meetings, AGMs, and galas. His work with, and support of the Green Party of Vancouver elected caucus has been a rewarding experience, and he is ready to take the next step to the School Board.

Nick is deeply passionate about Vancouver schools and students, and believes it is imperative that the incredible work in housing by our previous Green trustees be carried on. With his experience in facilities management, Nick will help continue to push the provincial government to fulfill their seismic upgrade responsibilities to our schools, and hold the government to account on building new schools, with Olympic Village being a top priority. Nick also has keen interest in developing sustainable food programs utilizing both community garden spaces, as well as the latest science and technology in urban farming. With the recent updates to the Canada Food Guide, and the climate science pointing to lowering our dependency on meat in favor of vegetables, now is the perfect time to educate and empower students to make the healthiest life choices.