Reelect Janet Fraser for School Board 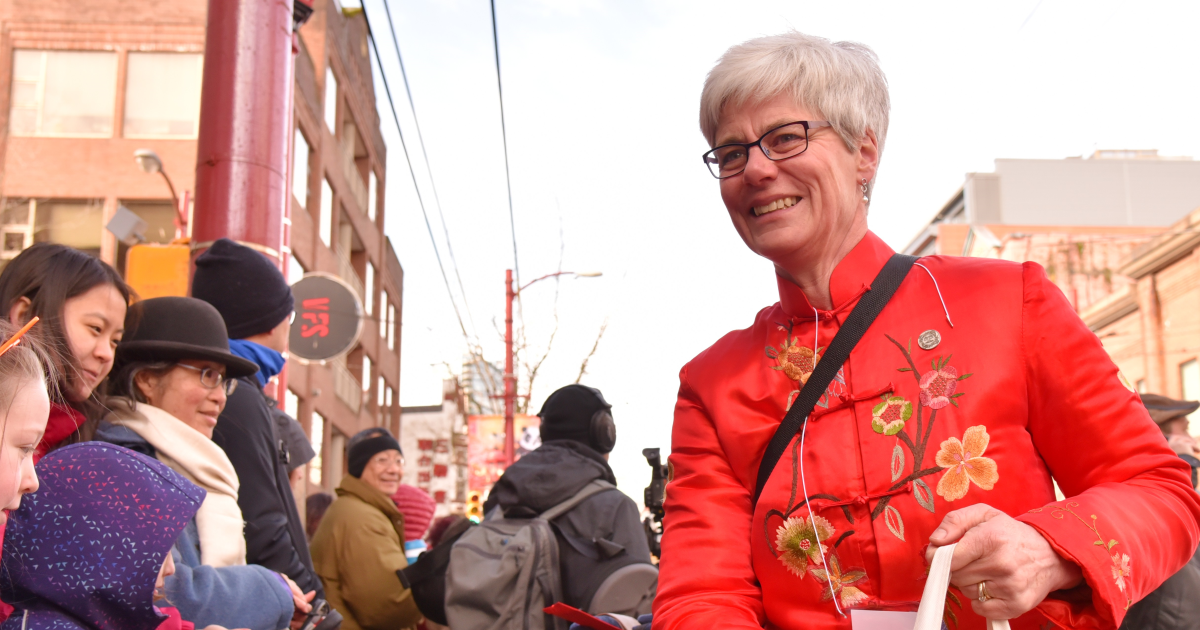 Janet Fraser was first elected in 2014 and served Vancouver’s students with commitment and integrity. Janet was re-elected in the 2017 by-election, topping the polls, and is the currently Chair of the Vancouver School Board.

As a trustee and the Chair, Janet works hard to establish good relationships with VSB stakeholders, including students, parents and staff, as well as community partners and other levels of government. Janet always makes her decisions based on the best interests of students.

Born and educated in the UK, Janet has BSc and PhD degrees in chemistry from the University of Bristol. Since moving to Vancouver, she has worked as a scientist, project manager, at-home parent, program administrator and school trustee.

Janet lives in and loves Marpole, serving on school PAC executives for 10 years and being active in the community. She has three teenage children, two in Vancouver’s public schools and one attending UNBC.

OUR SCHOOL BOARD TEAM