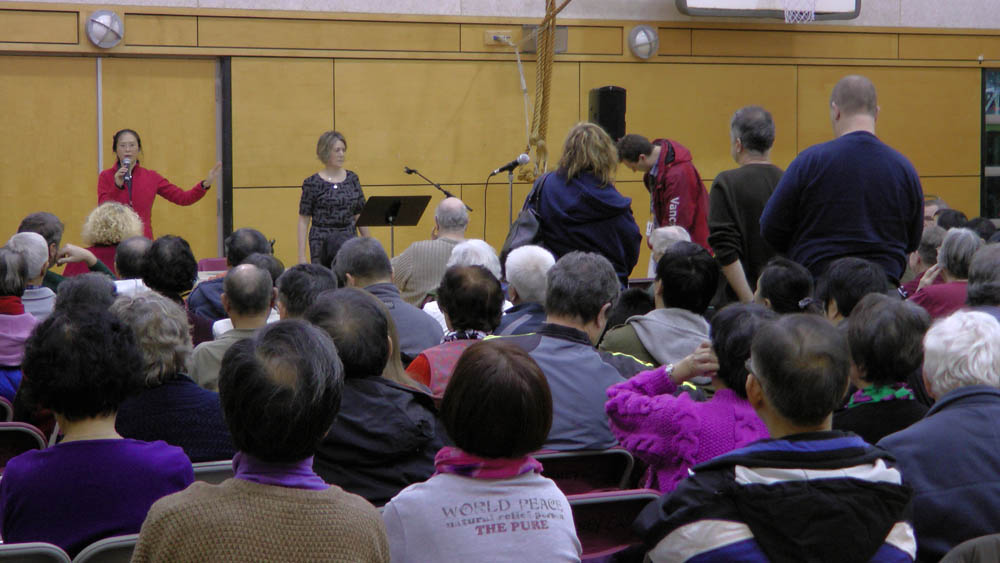 "The atmosphere has been toxic from the start with mistrust from the CCAs and entrenched positions from the Park Board. The mistrust is understandable — you can't negotiate with someone who says it’s my way or the highway.

“There’s so much tension, negativity and animosity in the air that everybody just needs to take a breather then start again on better footing with a new Park Board.”

Mackinnon is calling for a halt in the talks, including the City’s threat that the CCAs will be “thrown out of their community centres.”

“With the election we have a natural opportunity to cool off, maintain the status quo and then resume negotiations in better faith with new park commissioners and new ideas at the table after November 15,” he adds.

Alternatives to sharing revenues do exist, says Mackinnon. For instance, CCAs could pay a fee for the facilities and utilities they use, with smaller centres paying less and larger ones more. The funds gathered could be used to offset disparities in programming across the city.

Another approach, similar to one used in some school districts to equalize the diversity of income in various neighbourhoods, would see the Park Board taking a percentage of all revenues after expenses generated by CCAs that would be put into a fund to be shared equitably across the system for programming.

“The kind of centralization we’re seeing with the proposed JOAs is only part of what’s been plaguing our city lately — the dismantling of local neighbourhood initiatives or values with little or poor consultation with the people most affected,” says Michael Wiebe, also running for Park Board for GPV.

“The community knows what services and programming works best in their neighbourhood so they have to be equal leaders in this.”