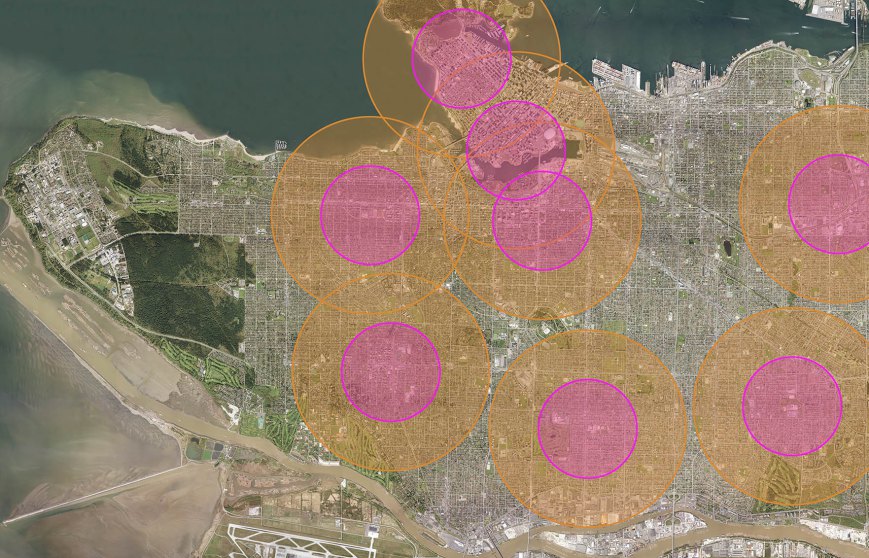 In the name of expanded voter opportunities — not limiting them — fairness, and democratic principles, the City of Vancouver must immediately correct the total absence of advance voting locations in the Downtown Eastside (DTES), Grandview Woodland, Mount Pleasant and Strathcona, say Green Party of Vancouver City Council candidates.

According to the City of Vancouver website, Vancouver voters may vote in advance at one of eight locations — none of them located in Canada’s poorest neighbourhood where a large portion of Vancouver’s most vulnerable citizens live, the Downtown Eastside. The closest advance voting station to the DTES is located at the Roundhouse community Centre in Yaletown, 2.4 kilometres from the corner of Main and Hastings, the heart of the DTES.

As well, no advance voting stations are located in key East Vancouver neighbourhoods — Grandview Woodland, Mount Pleasant and Strathcona — where many of Vancouver’s working poor reside.

“This is pretty outrageous to all of us on the Green Team,” says City Council Candidate Pete Fry, a respected community activist and former president of the Strathcona Residents Association who lives in Strathcona, one of the ridings without an advance polling station. Fry, who has long advocated for expanded voter opportunities to counter wealthy, powerful voices in society, is also the author of an op ed piece on the importance of expanding voter opportunities in tandem with campaign finance reform in the June 16, 2014, edition of the Georgia Straight.

“We’re calling on the City of Vancouver to immediately address this inadequacy. We also ask Mayor Robertson and members of all political parties to join us in supporting democracy and expanded voter opportunities and commit to having facilities in the Downtown Eastside and East Vancouver so people have the same opportunities and level of convenience as they do in other neighbourhoods.

“The absence of advance polls in the heart of East Van represents a profound misunderstanding of the challenges many working and economically disadvantaged people have in getting out to vote. The reality is a lot of my neighbours are going to have to pay to get on a bus and go and vote — if they can afford that — because none of these locations are within walking distance.”

Adds Green City Council candidate, Cleta Brown — a lawyer, social justice advocate and former general counsel to the B.C. Ombudsman: “Voting in advance polls is as much a democratic right as voting on election day.

“Access to advance polls must be equally convenient for residents all over the city, especially for those on limited incomes or with mobility challenges. Just look at a map — the sprinkling of advance voter stations throughout the city right now is simply not fair and balanced, and can be corrected if we have the will to do it.”

Green City Councillor Adriane Carr, who has been a staunch supporter of expanded voter opportunities during her term on City Council — including proposing a plebiscite be included on Vancouver’s election ballot to let voters decide on the expanded Kinder Morgan pipeline project, a motion that was quashed by the Council majority — is also calling on the City and political leaders to implement advance voting on the DTES and in East Vancouver.

“These neighbourhoods are home to some of our most ardent political voices for democracy and fairness in the city. They absolutely must be to given a level playing field to be heard in this election,” says Carr.