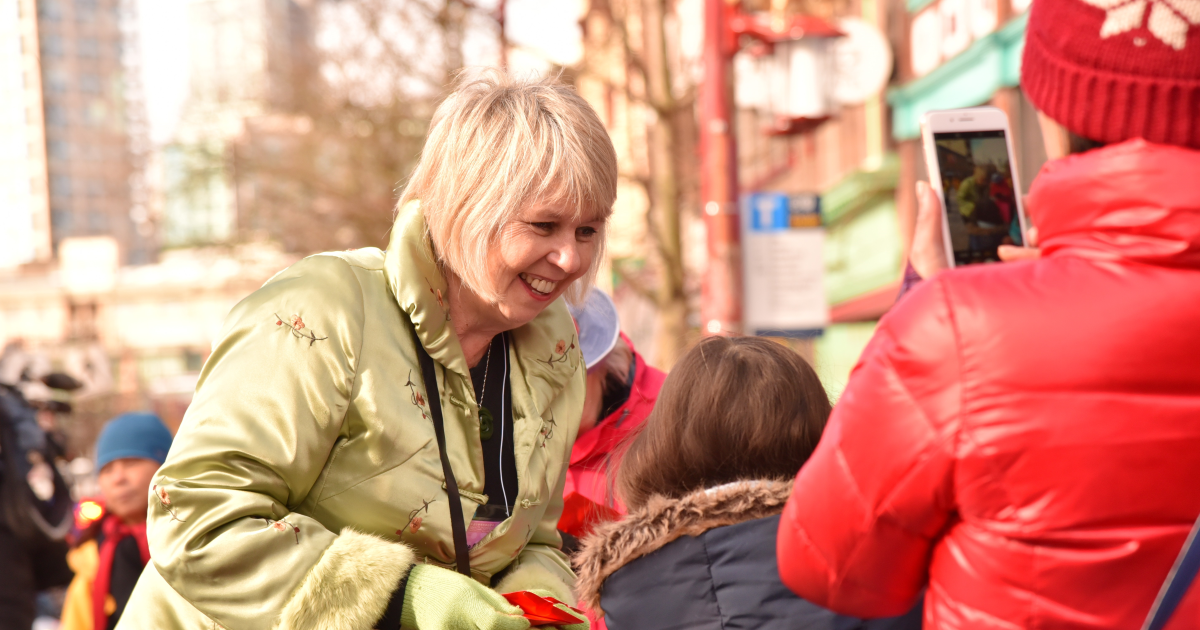 Born in Vancouver, Adriane Carr is Vancouver’s first Green Party City Councillor, re-elected in 2014 at the top of the polls.

She earned her MA in urban geography from UBC under David Ley and Walter Hardwick, taught at Langara College, and helped resolve major BC environmental issues like Clayoquot Sound, working for the Gastown-based Wilderness Committee. From 2000 to 2006 she served as BC Green Party Leader -- a party she co-founded in 1983 -- and from 2006 to 2014 as Deputy Leader to federal Green Party leader Elizabeth May.